Today we have launched a second public showcase application of our Benchmarking Engine, this time to mostly Department of Education IPEDS data on U.S. post-secondary educational institutions, or private colleges for short, that follow the FASB accounting standard, ranging from Harvard to the Belle Academy of Cosmetology. The financials data is from FY 2013, the latest available from IPEDS. 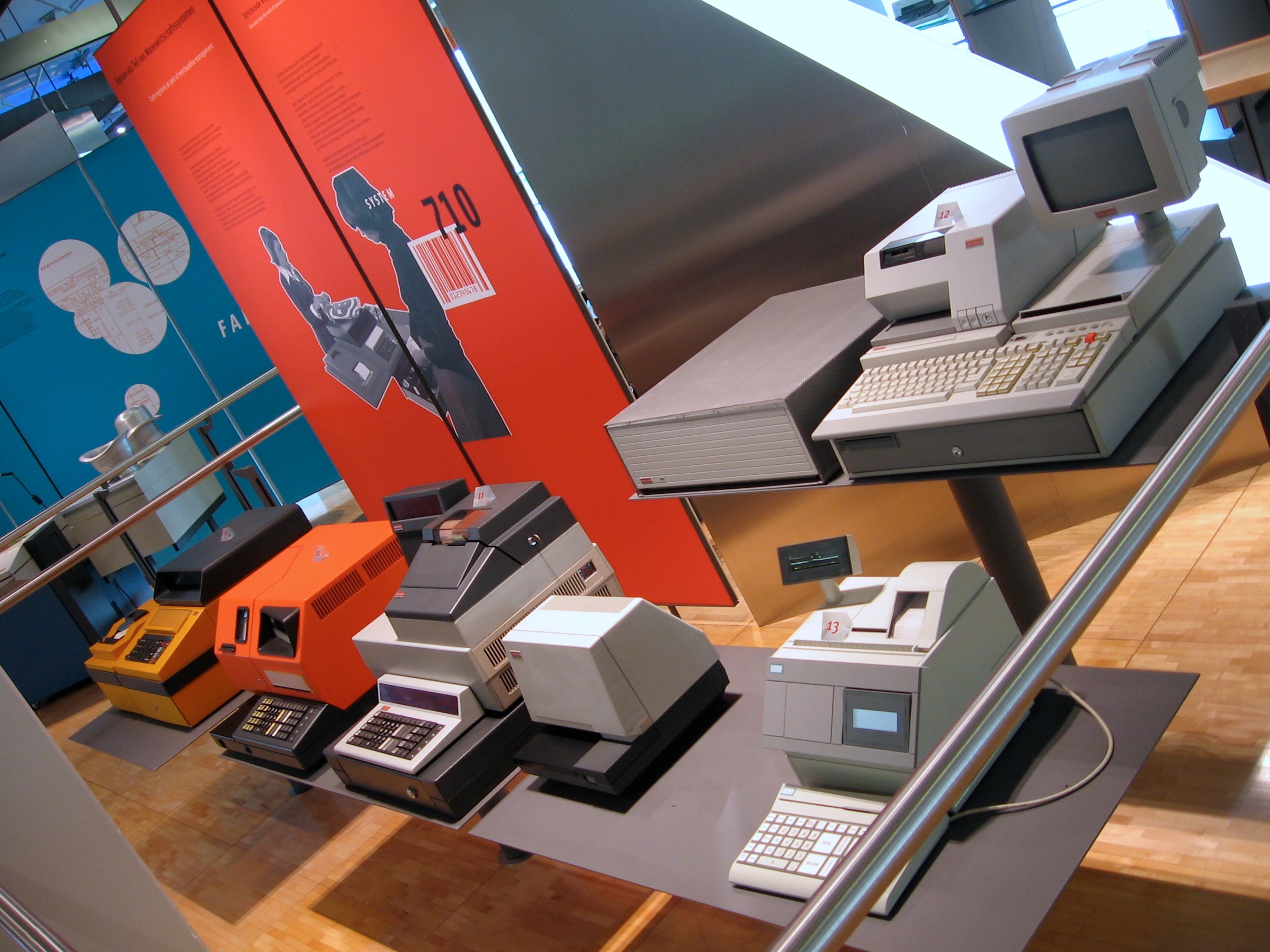 The 1,889 private colleges are described with 151 mostly-financial attributes, of which 101 are dollar amounts (investment, spending, debt, liability, etc. and their sub-categories) and 11 are financial ratios, augmented by some college rankings and profile and type attributes.

Given its emphasis on internal financial metrics, this benchmarking application addresses the core benchmarking questions from an institutional viewpoint, not from a student or faculty point of view. Some value judgments were made, for example that less debt is better than more debt, but of course in some circumstances more debt can be good, such as when the interest is low and the return on the debt is high.

Here is an example insight on how Columbia University can improve:

On a related note closer to home, here’s a rather favorable insight about Carnegie Mellon:

In the Mid Atlantic with its 434 private colleges, only Carnegie Mellon both spends as much on research ($284.3M) and has as few research expenses – operation and maintenance of plant ($9.958M).

Clearly, software, psychology, and decision science don’t cost much! Over on the west coast, Stanford is seen to have rich, forthcoming donors:

As a final example, let’s move southwest and to smaller colleges, for example Austin College in Texas:

In the Southwest with its 101 private colleges, only Austin College has both as much construction in progress ($32.95M) and as few total assets ($251.5M).

Build it and they will come!

Accounting statements and financials in general are an especially promising application of Benchmarking Engines, because financial metrics follow established standards – FASB in this case – and relate to critical organizational performance.

Enter your own private college here.